The coming season will see some exciting opportunities for Herefordshire basketball players .
We have teams from Hereford and Ledbury clubs playing in the YBL and the South West Junior League at a range of age groups with training opportunities almost every day of the week. 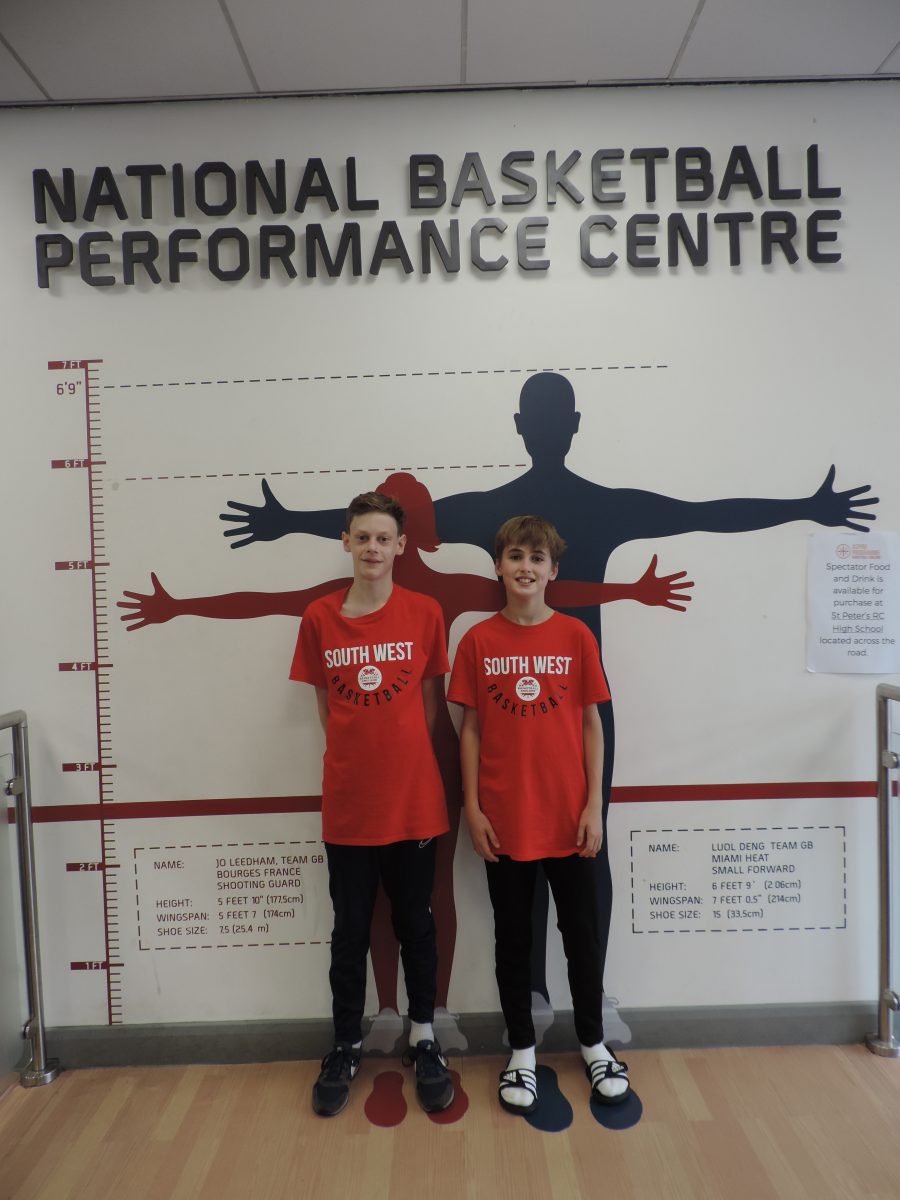 For ROAR we will again be training at Bishops School on Thursdays and Saturday mornings.  Times to be confirmed with the school but age groups will include u12 through to u16 boys and u17 girls.

As a club we are also supporters of the new initiative ELITE Basketball.  This completely new approach has been created to support the best players at u12 and u14, boys and girls in their basketball journey.  Linked to the Basketball England Player Pathway, Elite Basketball will be focussed on coaching the detail, education and testing.  Players will be encouraged to develop in their club whilst coming together for additional training.  In addition there will be a range of support for coaches and players outside the Elite to further support the development of the game locally.

A crucial element of the Player Pathway is the Aspire programme, culminating in the National Tournament for the top 120 players in each age group, boys and girls in the country.  At last weeks u13 tournament we had 2 ROAR Players, Bodhi Biggs (2007) and Seb Drywood (2006).  Both players represented  the Southwest with drive and passion.  Congratulations to both.